TV presenter Jeff Stelling walks for Prostate Cancer UK again this week in his fourth ‘Walk for Men’ which has so far raised over £ 1million.

This is the former club of Lloyd Pinder, who met and befriended Jeff the First Walk but later died of prostate cancer.

Jeff attended Lloyd’s funeral and Lloyd’s widow Tina is participating in today’s walk. One in eight men will develop prostate cancer in their lifetime.

Jeff started his challenge on August 30, when he was joined by 86 walkers, including his friend and Sky Sports colleague Chris Kamara, as he walked from Newcastle United to rivals Sunderland, via the Riverside Ground in Durham CCC .

The TV host has raised nearly £ 1.2million for the leading men’s health charity over the past five years and this year walks in memory of Lloyd Pinder and football legend Ray Clemency. 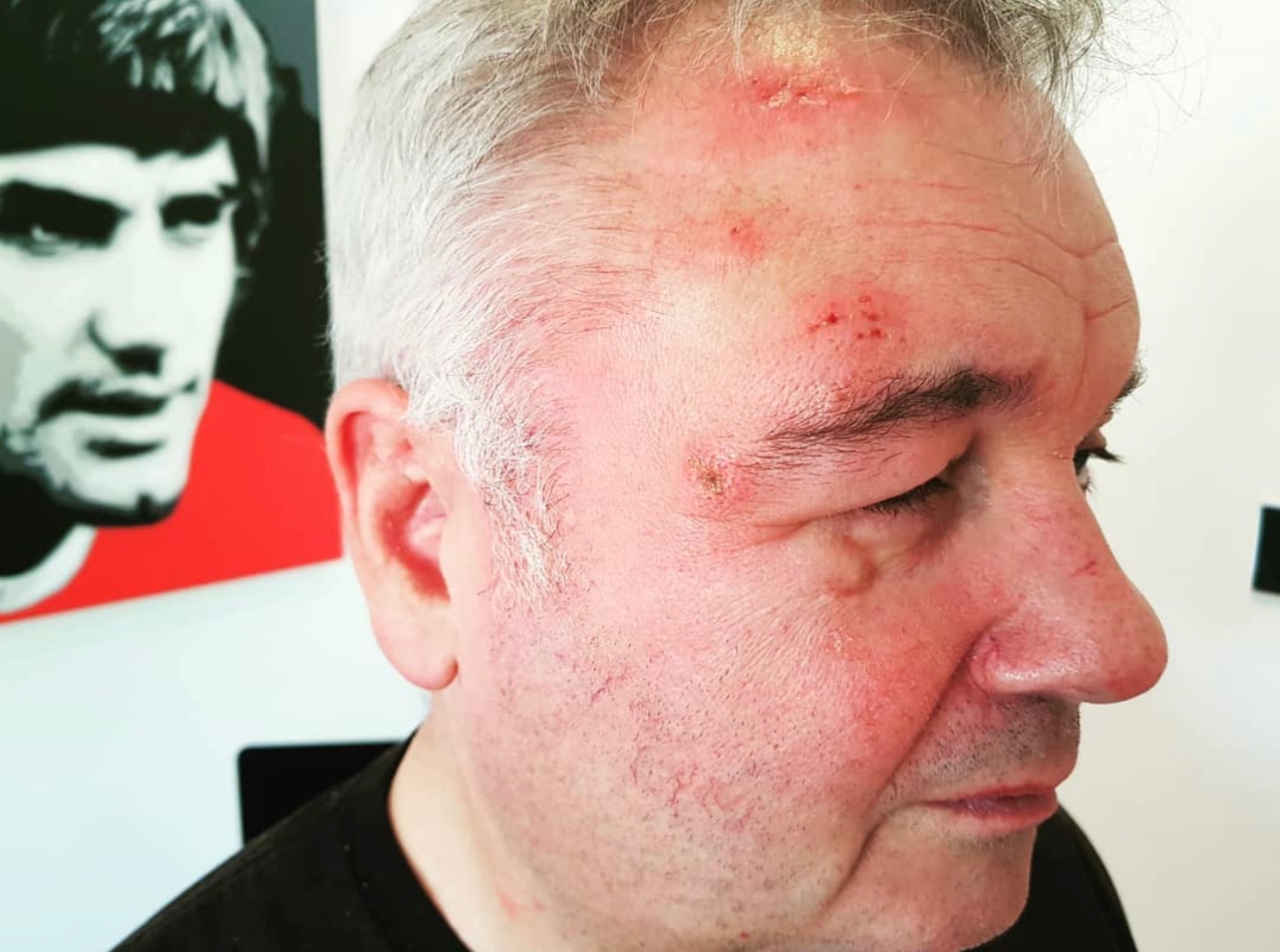