Abraham Vernon August 6, 2022 TV Presenters Comments Off on The week in audio: Gaming Prom; The silent mind; The Electricity of Every Living Thing and More | Radio 9 Views 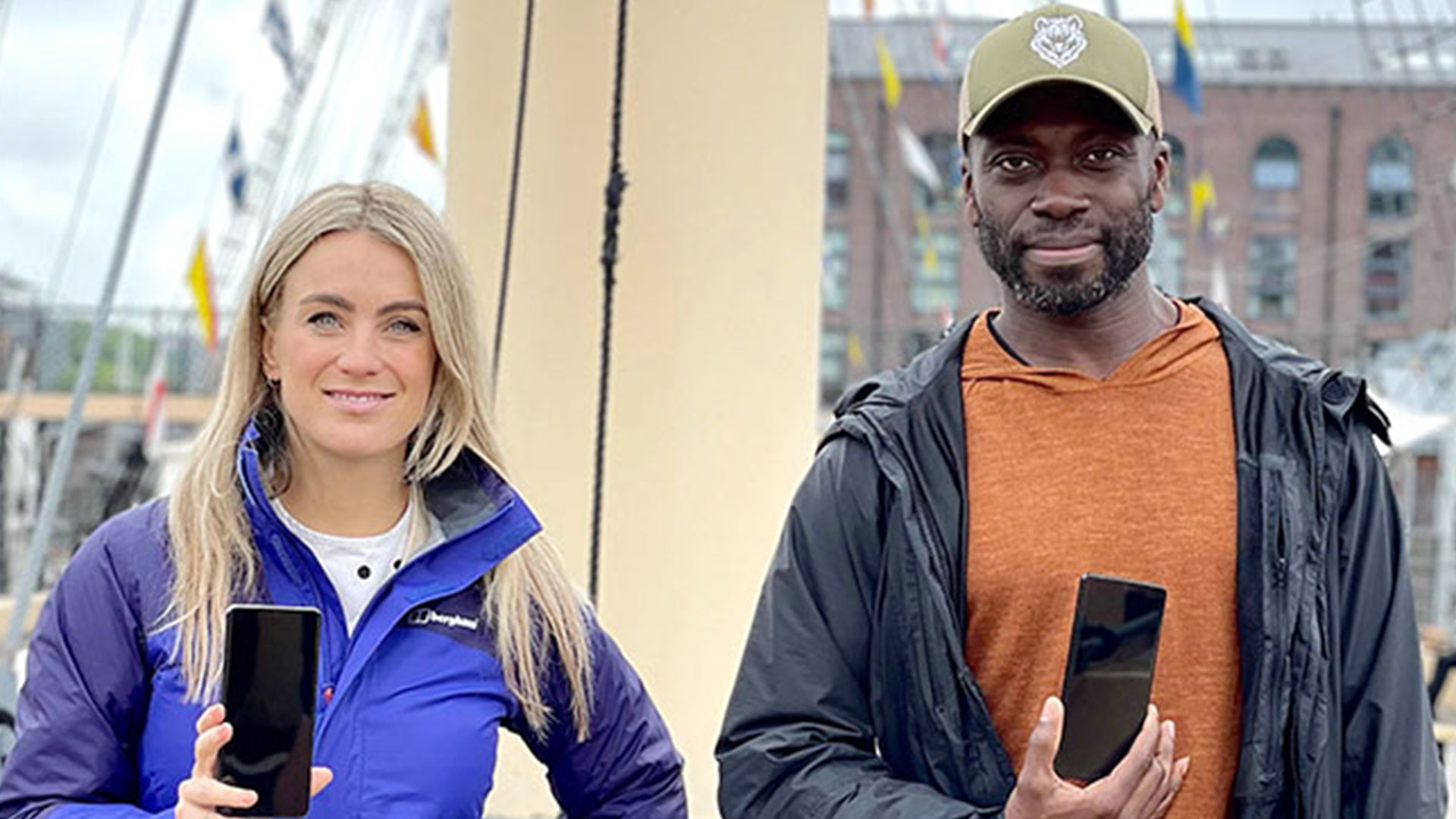 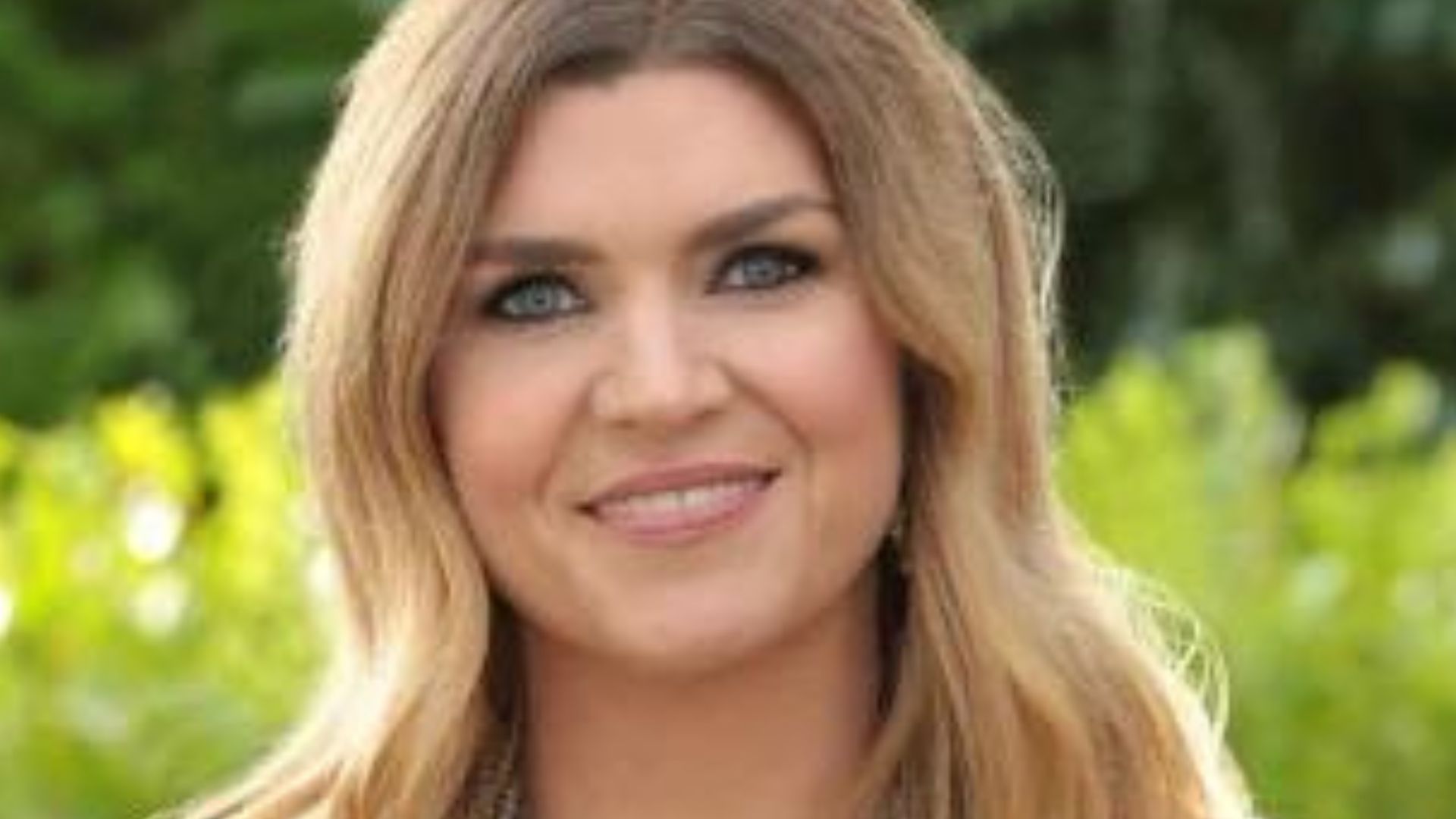 Summer time is time for the Proms. While the annual classical music festival might not be a high priority for you (it’s not for me), there’s something inspiring about the fact that it’s still thriving, especially in these time when nothing matters but business profit. Casual listeners may only be familiar with the bizarre, oompah, flag-bashing Land of Hope and Glory element from Last Night of the Proms, but that’s not representative of the whole shebang, thank goodness. There’s all sorts of stuff available over the eight weeks, from faded and commercial ballet music to experimental new commissions, a BBC Young Composer event and appearances by the Ukrainian Freedom Orchestra. Ticket prices vary, but each gig is available live on Radio 3 and BBC Sounds, with some also shown on TV. This year, several Proms are taking place away from London’s Royal Albert Hall, at venues including St George’s Hall in Liverpool, Waterfront Hall in Belfast and the Royal Welsh College of Music and Drama in Cardiff. All created and financed by the BBC, that is to say by you and me. I am delighted to donate money to such a brilliant event.

In recent years, to reach new audiences, we have become accustomed to reworking popular, modern, non-classical tunes for a full orchestra. It can be festive or grumpy, depending on your state of mind. I can’t cope with the shows at Haçienda Classical because my physical and auditory memories of that nightclub don’t click with pretty strings and bright trumpets. But I’m quite happy to hear, say, themes from movies performed live, because a lot of them were first played by an orchestra. I’m also up for listening to music that I know little about. So I listened to the very first game ball.

Readers, I am not a gamer. I played Pac-Man and space invaders (at a table, like an old pub). A bit of Wii doesn’t bother me. I tried mario go-kart but it made me seasick. All of this means I have no memories to break or improve. I don’t know the tunes. Luckily for me, Radio 3 has a regular game sound program, so we were in good hands. And it turned out to be an enjoyable hour and a half, a mixed musical bag. The presenters Steffan Powell and Louise Blain were terrific: warm and inclusive, explaining the background of the pieces to newbies like me while engaging fans of the game by naming their favorite. pokeemon starting characters. Charmander and Bulbasaur, if you’re wondering; they got people to cheer on the one they loved the most. It wasn’t as horrible as it sounds.

The first piece, based on Chronos (a “1980s side scroller Fancy”, according to Powell), was an overly cheerful Doris Day Western for me (ropes galloping a-go-go), but as we progressed chronologically, I enjoyed things more. A mix of 90s game tracks was fun and I loved the beautiful cello Journeythe first video game music nominated for a Grammy, in 2013. The very recent Battlefield 2042, by Sam Slater and Oscar-winning composer Hildur Guðnadóttir, was excellent: frightening, foreboding, moving. Much like Jessica Curry’s space score for Dear Esther/So let us melt. An evening of open-mindedness from all points of view.

Speaking of minds, how does yours work when no one is bothering it? On Wednesdays, Radio 4 The silent mind investigation. Some people – I find it hard to believe – have no brain noise: no inner monologue, nothing. Justin spoke of his calm state of mind, “Almost 100% of the time I’m in a peaceful, relaxing place…all around you is this unknowable deep ocean.” Charlotte described a lovely room that she mentally visits. Lauren, surprisingly, went through various states: after a brain injury, while recovering, she had no inner chatter. Psychologist Charles Fernyhough, who works in this area, was a soothing and informed presenter; he explained that toddler talk turns into self-talk. Olivia Humphreys and Mike Woolley provided an intimate and interesting production.

More information on how spirits work in The electricity of every living thing. From Katherine May’s best-selling memoir, adapter Julie Parsons and director Caitriona Shoobridge have created an unusual audio experience: enveloping sound mixed with diary-like drama. Not quite a play, nor fully a book reading, but an immersive storytelling. It’s the story of May realizing in middle age that she has autism, and the sounds click and move, reflecting her experiences. I liked the occasional fzzzzttt, like the sound of current flowing through overhead wires. Maybe a little more setup on why we should be on the narrator’s side would have been helpful, but it’s an immersive and enjoyable listen.

Wondery has another true crime podcast, Who killed Daphne? This one is less of a lip-smacking serial killer and more of a political investigation, being the story of the 2017 murder of Maltese anti-corruption blogger Daphne Caruana Galizia. Paul, one of his three sons, all of whom are on this show, did his own four-parter in 2020 for Tortoise, The murder of my mother, so at first I wondered why we needed this show. But of course, the family wants this murder to stay in the headlines, and Wondery appeals to a more mainstream audience. Moreover, the political fallout has been dramatic and is still continuing.

Animated with dedication and fairness by Stephen Grey, with lots of help from Daphne’s son Matthew, it tells a truly compelling and heartfelt story, especially in the final episode, using the work of the Daphne Project, a team international community of journalists who have followed all leads and all motives to get as close as possible to the truth. Interesting and vital.

On a happier note, I hope the joy of Women’s Euro 2022 final will stick around. I listened to 5 Live’s coverage last Sunday on a very busy, very slow train, following every pass and tackle alongside commentators Vicki Sparks, Izzy Christiansen and Stephen Warnock. (Sample quote from Christiansen: “She bought that foul with money!”) When England won, I screamed and clapped the hands of another passenger. And when the result was announced on the Tannoy train, the whole carriage cheered. Attractive. 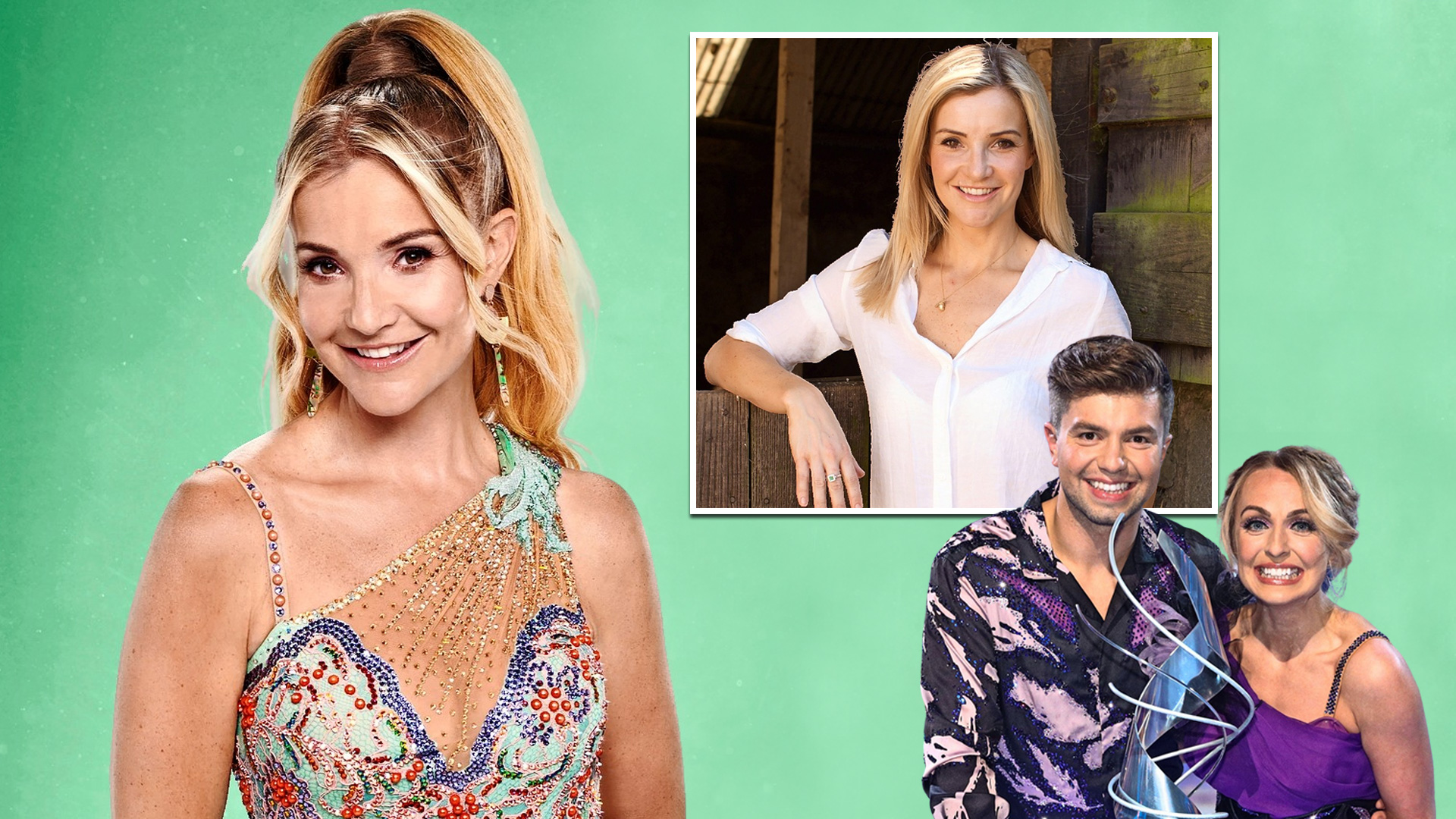