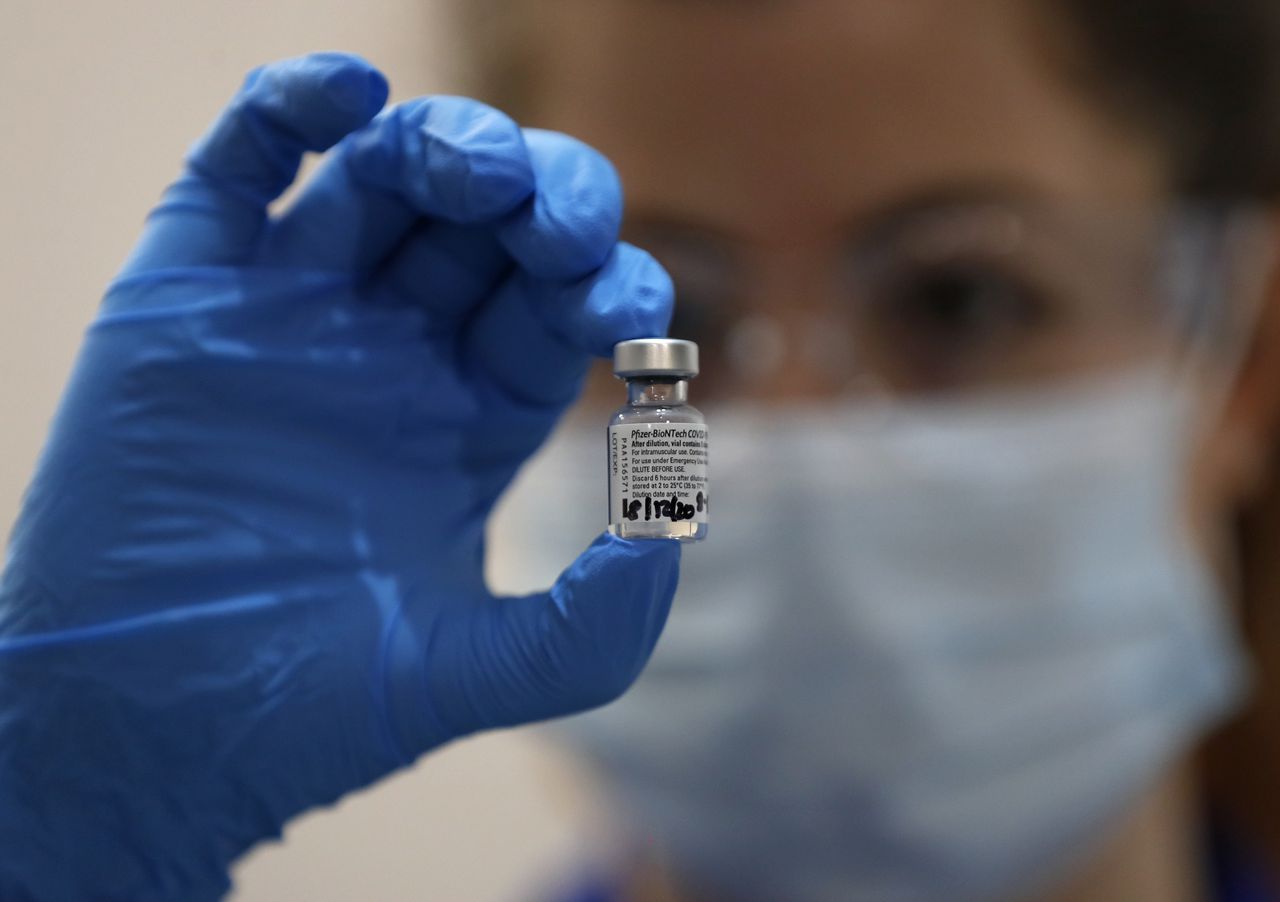 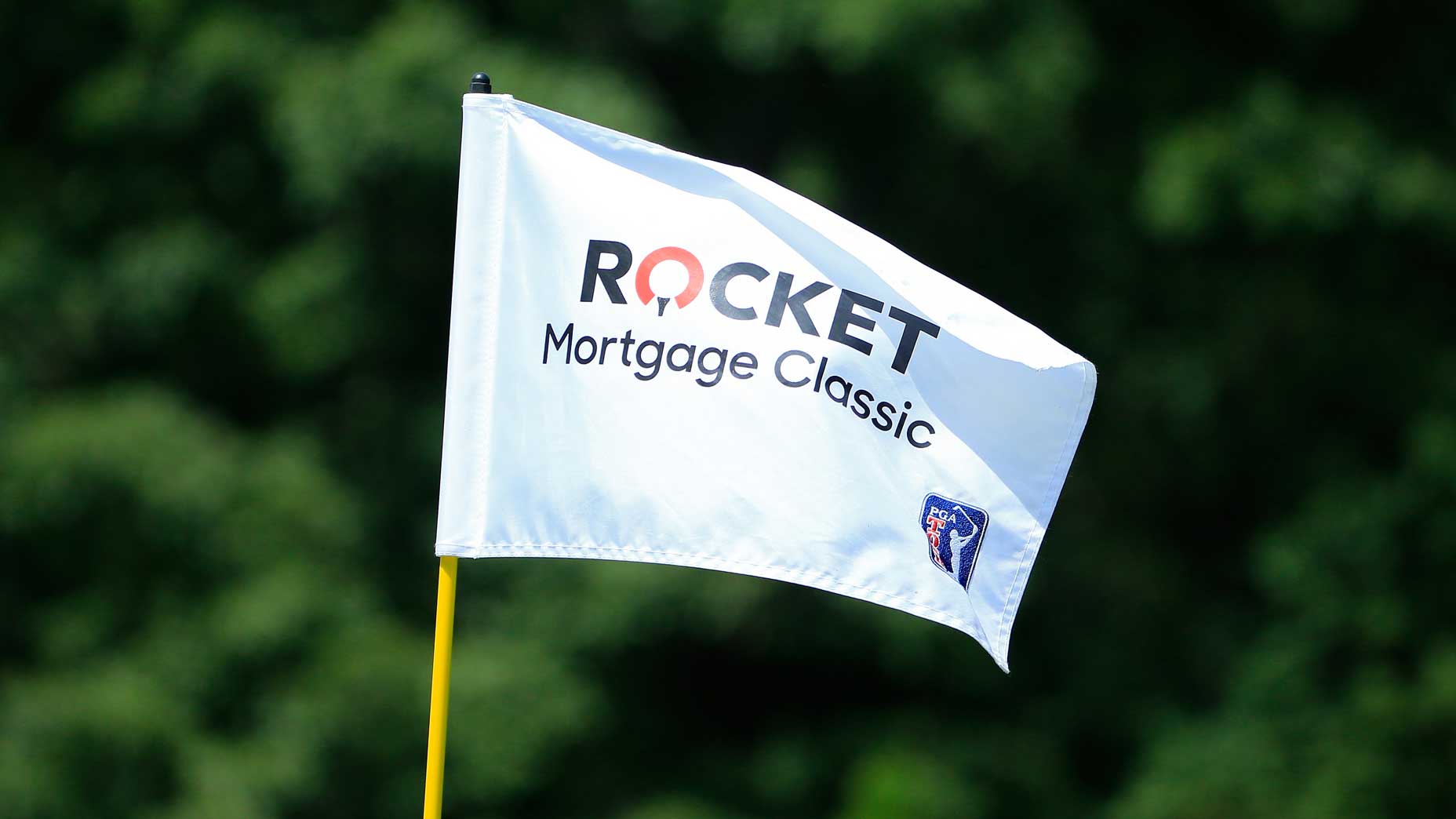 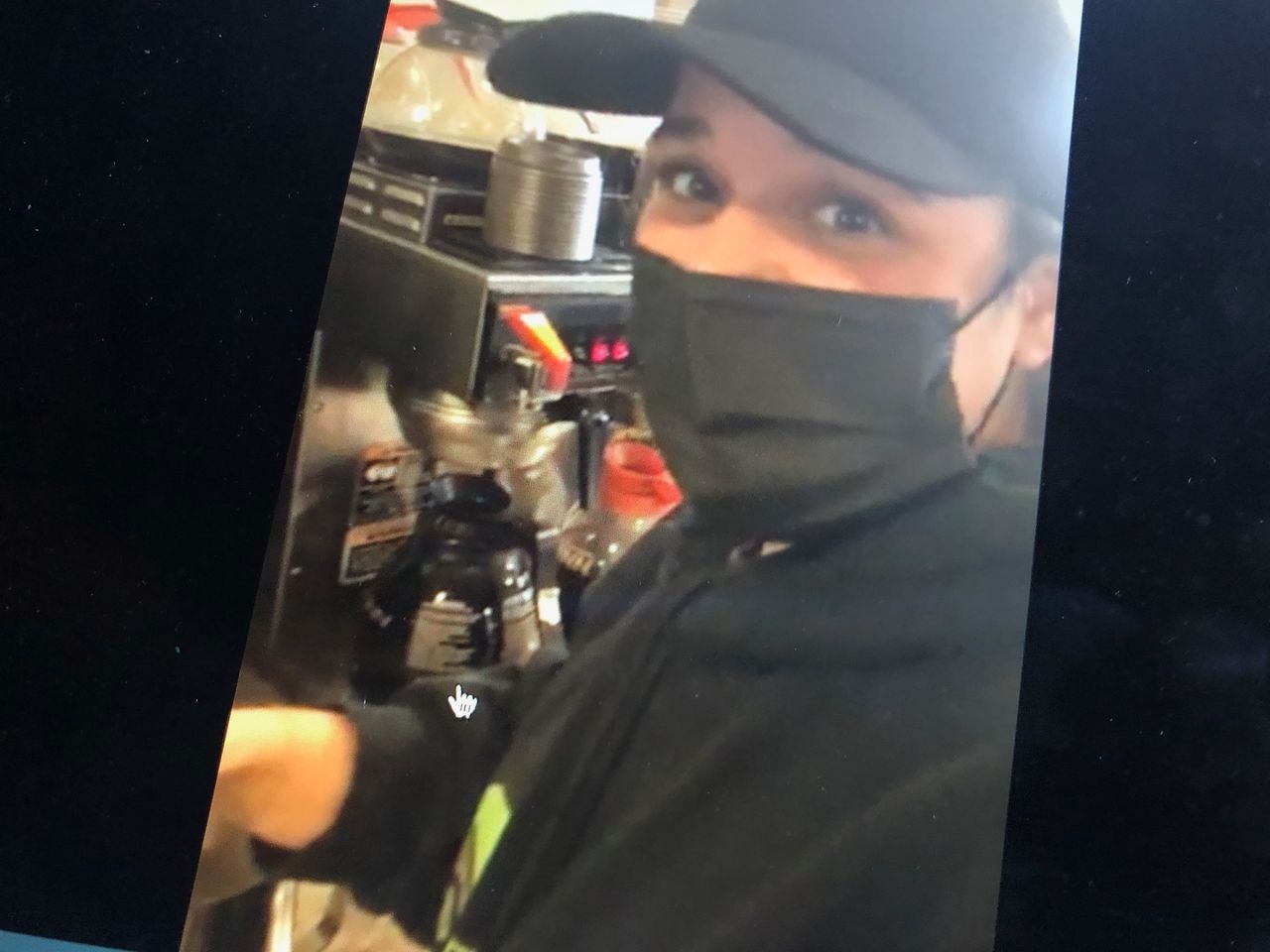 Lack of perspective and a sense of proportion have always marked the way Kyproulla’s Drama Queen politicians view the world, but they outdid themselves last week in the hysterical way they reacted to a slogan used during ‘a protest march organized last weekend by fringe leftists and so-called anarchists in Nicosia.

It was another march under the title “ Os Dame ” (from the Cypriot dialect which literally means “ until here ” but which would be more exactly translated as “ no more ” or “ enough ”) and the national crime committed by the unwashed left-handers who took part in, they called the government the “government of the south.”

They then claimed that their slogan had been “ distorted ” and they had referred to the “ government of the south ”, but it was only after mass hysteria took hold of the political parties and that they began to publish statements of fire and brimstone criticizing the perfidious left-handers who demoted the Cypriot Republic and worked for its “de-recognition”.

A disgusted Dr Eleni said: “We would not be surprised if the relations between the (Turkish) jihadists and ‘Os Dame’ were discovered,” which was a bit excessive even by his standards, but it was indicative of the toxic climate created. by the hysterical defenders of the Republic and the defenders of patriotic correctness on such a trivial matter.

BEFORE our establishment is accused of undermining / downgrading / ignoring the Republic, we want to make it clear that we do not identify in any way with the greasy-haired Trotskyists in Che Guevara t-shirts and the rest of the mad left. The question is, why are they taken so seriously?

Have the parties nothing more serious to deal with than making outrageous announcements in response to left-leaning losers that no one with half a brain would take seriously, because they were referring to the “southern government” ? And did any of those politicians at arm’s length really think that the Republic was in danger of being de-recognized, or even downgraded, because of what the protesters said?

Even the government jumped on the condemnation train, with its spokesperson KK feeling compelled to speak out while in Covid-19 isolation. “We express our great disappointment that at a critical time, given the Five-Party Conference, organized groups of citizens are using phraseology about the Cypriot Republic similar to that of undermining our state existence.”

What was he suggesting, that Turkey come to the conference and argue that because the “Os Dame” protesters were referring to the “southern government”, the Cypriot Republic could not be recognized by the UN or anyone else. or else?

KK made a very costly mistake in his statement that might cost more than Os Dame’s phraseology – he forgot the adjective “informal” to describe the five-way conference, which is obligatory on our side.

While it is not informal, it is formal, meaning the Republic equates to the pseudo-state, although it is not clear whether this involves downgrading the former or upgrading the latter. Either way, it was a costly mistake that neither party pointed out even though it could have the same devastating consequences for our country as Os Dame’s treacherous reference.

SOME parties have opened their condemnations by stating classically that they support the right of every citizen to demonstrate and freely express their demands. But the Lillikas Alliance drew a line when the reference “offended the dignity of every Greek Cypriot”.

The nascent DIPA party, led by Marios Garoyian, who wants to be everything for everyone, said: “We respect the right of everyone to express themselves in the way they choose…. The references made by organized groups which degrade the Cypriot Republic are, however, unacceptable and must be condemned. “

In short, the right to freedom of expression is fully respected but cannot be exercised if it undermines the dignity of the Greek Cypriots as defined by Lillikas or demotes the Cypriot Republic in Garoyian’s imagination.

EVERYONE is treating halloumi registration as a PDO (Protected Designation of Origin) as long as we have enough milk to double our halloumi exports. Prez Nik, always on the lookout for something to take credit for, on Monday hailed the EU registration as “a pivotal day for halloumi / hellim and our country”.

On Tuesday, he upgraded the registration from “monument” to “historical”. “I think yesterday was a really historic day for Cyprus, especially for the economy, agriculture, cheese making and in general the efforts of the Republic of Cyprus (and not the southern government) to register the one of the biggest contributors to GDP, “he said after a visit to the premises of a halloumi producer in Athienou.

No one mentioned that the reason we waited so long – our PDO application was filed in 2014 – for the historic day to arrive was because Prez Nik was constantly submitting objections to the Commission, refusing to honor. the agreement he concluded with Mustafa Akinci in 2015 in the presence of Commission President Jean-Claude Juncker. Once Nik gives up on his attempts to change the deal, the historic day has arrived.

The mystery was how halloumi producers, who threatened protest marches because PDO specifications would drastically cut production, joined in the celebrations instead of ruining them. We hear that their silence was guaranteed by promises of substantial state subsidies.

It wasn’t just Nik who took credit for recording the AOP. Edek and Diko insisted that they had played their part in voting against the ratification of the EU-Canada Comprehensive Economic and Trade Agreement (CETA).

Edek reminded us that “the halloumi registration process has been speeded up after Edek’s initiative to propose to the House that CETA be rejected.”

Diko sarcastically spoke of “pure coincidence” of the European Commission registering halloumi after the Cypriot chamber rejected CETA. “It is obvious to us that the House’s position in rejecting CETA played a decisive role in the registration of halloumi, after many delays.”

And the conclusion these two combative parties came to was that great things are accomplished with political affirmation.

Not everyone agrees with this version. One article claimed that it was the efforts of our Health Commissioner, Stella Kyriakidou, that ensured the registration of halloumi. Perhaps it was his commitment to Halloumi registration that did not give him enough time to organize vaccinations for the EU. Halloumi always comes first.

As the House prepared to release the names of PEPs whose non-performing loans to the cooperative were restructured or discounted on Monday, two prominent Akelites decided to take preventative action on Saturday.

First of all Bambis Kyritsis, general secretary of the Akel Peo union, clarified that the loan to which his name was linked in the auditor general’s report had been taken out by Peo. His name came because he was in charge of the union. Kedipes, who ended up with the bad debts, reduced the loan (Kyritsis claimed that the amount of the reduction came from excessive fees). After surrender – a case of favorable treatment? – the loan has been repaid, Kyritsis said.

The second Akelite to issue a “clarification” was former Minister of Labor Sotiroulla Charalambous, who, according to Odysseas’s report, had written off € 10,000 from his NPL as part of the restructuring. Charalambous said that after leaving minister in 2013, her income and that of her civil servant husband had been reduced and they had to restructure their loan in order to be able to make repayments.

She could have repaid part of the loan with the lump sum bonus she received after terminating her service as Minister, but the money went to Akel. The flat-rate bonus received by Akelites exercising public functions is deposited in the Solidarity Fund of party colleagues, as happened in his case. It’s a political party like a pimp. He takes the money earned by his employees even if it prevents them from paying their debts.

THE COFFEESHOP was tabled ahead of the positive testing announcement on Saturday, but I’m terrified by the reaction of the Science Dream Team and its executor, the Minister of Health, if there is another 700 day. case.

Our facility has learned that all clinical laboratories have received instructions from the Department of Health to register as positive all people found with a very low viral load – so low that the person is not contagious and will never develop symptoms. Lab leaders have tried to persuade the ministry to change these specifications but have so far been ignored.

So, with this ministry directive to clinical laboratories and the number of tests increased to a ridiculously high number (nearly 60,000 on Friday), the government is doing everything possible to maximize the number of positive cases, even though many of them do not. are positive only in theory. And when he maximizes the number, he begins to blame citizens for not respecting security measures. I just hope they don’t decide that another lockdown is needed because of our meanness.

The GYMNASIUM children returned to school on Friday after three months of absence, but they will only stay there for three weeks before the schools close for the Easter holidays. When asked if he plans to keep schools open over Easter so children can catch up on missing work, Education Minister Prodromos Prodromou said that was not a possibility. . Of course not. There is no way the laziest teachers in the world will agree to give up their two-week Easter vacation for the sake of their students. Prodromou knew that if he didn’t rule this out, he would have teachers demonstrating in front of his house wanting to drink his blood.