Trump’s Facebook and Instagram ban came a day after a mob attacked the U.S. Capitol on Jan.6 in an unsuccessful attempt to prevent Congress from sealing Joe Biden’s victory.

“Given the gravity of the circumstances that led to Mr. Trump’s suspension, we believe his actions were a serious violation of our rules which deserve the highest sanction available under the new enforcement protocols,” Nick Clegg, vice president of global affairs for Facebook, said in a statement. “We are suspending his accounts for two years, from the date of the initial suspension on January 7 of this year.”

Clegg said Facebook will speak with experts after the two-year ban “to assess whether the risk to public safety has diminished.”

Trump was banned from Twitter and YouTube in the weeks following the insurgency, with companies overseeing social media platforms fearing his posts could spark more violence. Speaking of the ban, Facebook CEO Mark Zuckerberg previously said Trump had incited “a violent insurgency against a democratically elected government.”

Trump, the board argued, created an environment “where a serious risk of violence was possible” by “maintaining an unfounded narrative of election fraud and persistent calls to action” among his nearly 60 million followers on Facebook and Instagram. “At the time of Mr. Trump’s messages, there was a clear and immediate risk of harm and his words of support for those involved in the riots legitimized their violent actions.”

But the board said it was inappropriate for the company to “impose the indefinite sentence with no standard of indefinite suspension.” In response, Facebook detailed on Friday a series of “new application protocols” that will be applied in “exceptional cases,” like Trump’s. 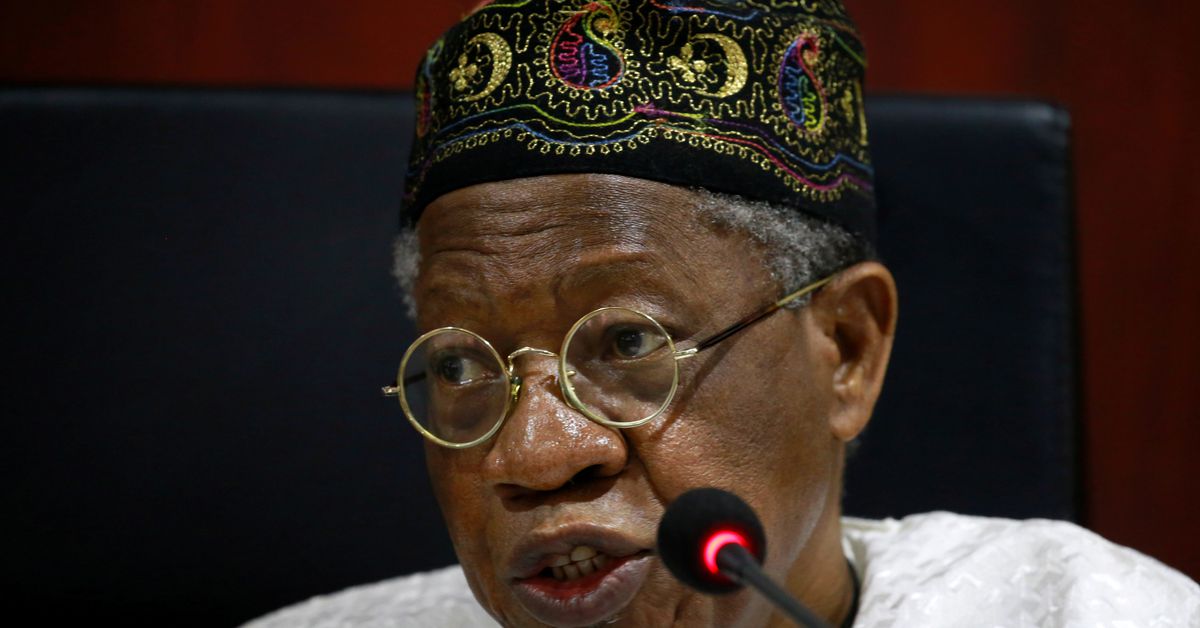