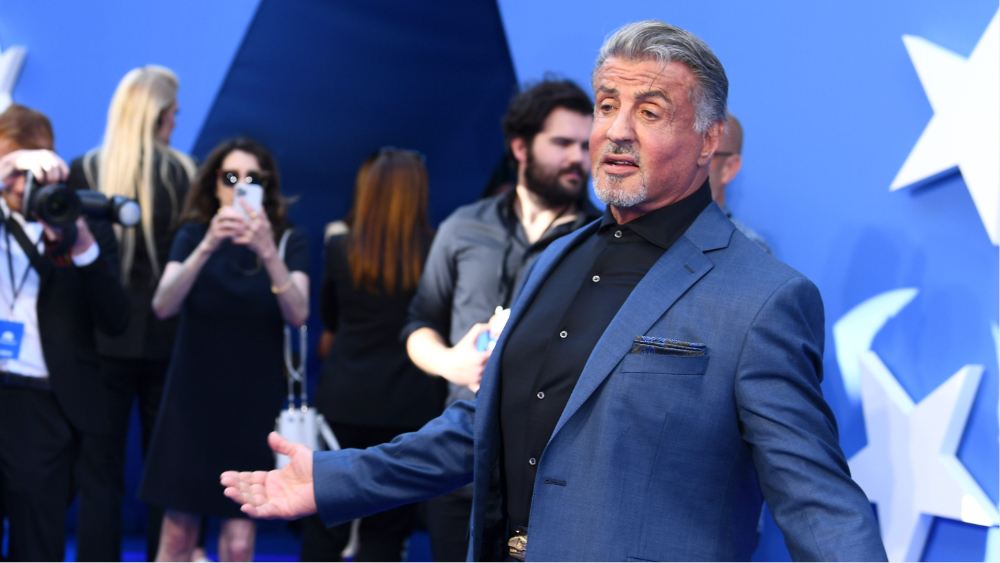 Celebrity birthdays for the week of July 25-31: